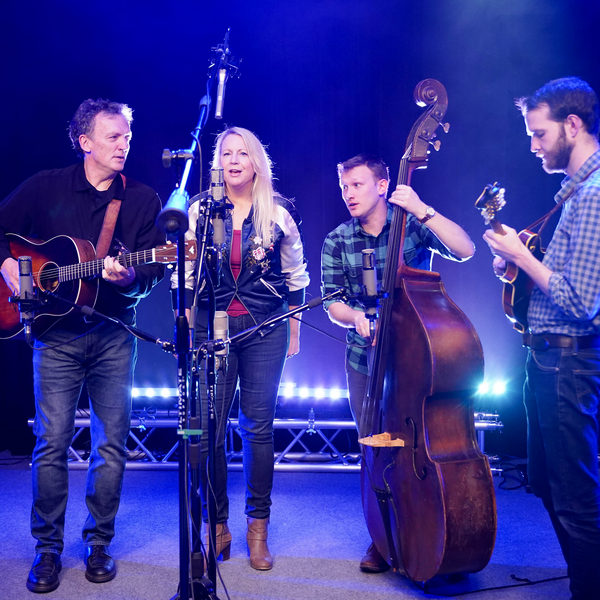 A songwriter whose star continues to rise, https://www.truenorthband.com/about#awards Kristen Grainger was named, alongside Brandi Carlile and Dolly Parton, one of the Women Who Wrote Our 2020 Soundtrack by The Bluegrass Situation. Kristen won first place in the 2020 USA Songwriting Competition (folk), and she has won or been a finalist in national songwriting contests at Telluride Bluegrass Festival, Wildflower Festival, Merlefest, and Kerrville New Folk. Previous to her music career, Kristen served as vice president of Willamette University and communications strategist for two Oregon governors.

An accomplished singer-songwriter who toured nationally as a solo artist, Dan Wetzel is also a luthier who handcrafts musical instruments, including those used in performance, that look and sound beautiful. His superb skills as a vocalist and on guitar, both flat-pick and finger style, give True North’s songs their fat sound and driving groove.

Martin Stevens grew up in the Old Time Fiddlers contest community, winning several state and regional championships during his childhood. Martin’s first two bluegrass groups, Athena and the River City Boys and Molly Adkins and Martin Stevens, performed for several years at bluegrass festivals in the Pacific Northwest. A silky-voiced singer and stellar fiddle and mandolin player, Martin was a co-founder of the Bluegrass Regulators, releasing two albums and performing all over the country, most notably as one of the IBMA showcase artists.

Josh Adkins cut his teeth, musically speaking, alongside Martin in the Bluegrass Regulators. A multi-instrumentalist and vocalist of considerable skill and versatility, Josh delivers a solid bass groove that is anything but mundane. A monster musical talent, Josh’s superpower is his knack for arrangement, finding the missing piece, vocally or instrumentally, that best showcases the song. 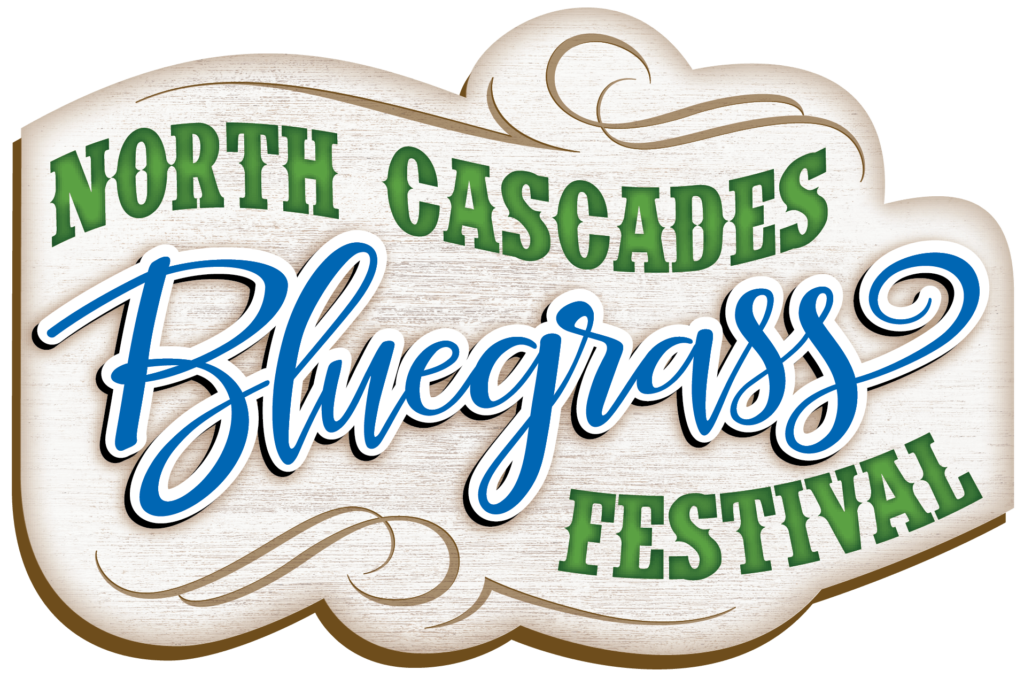 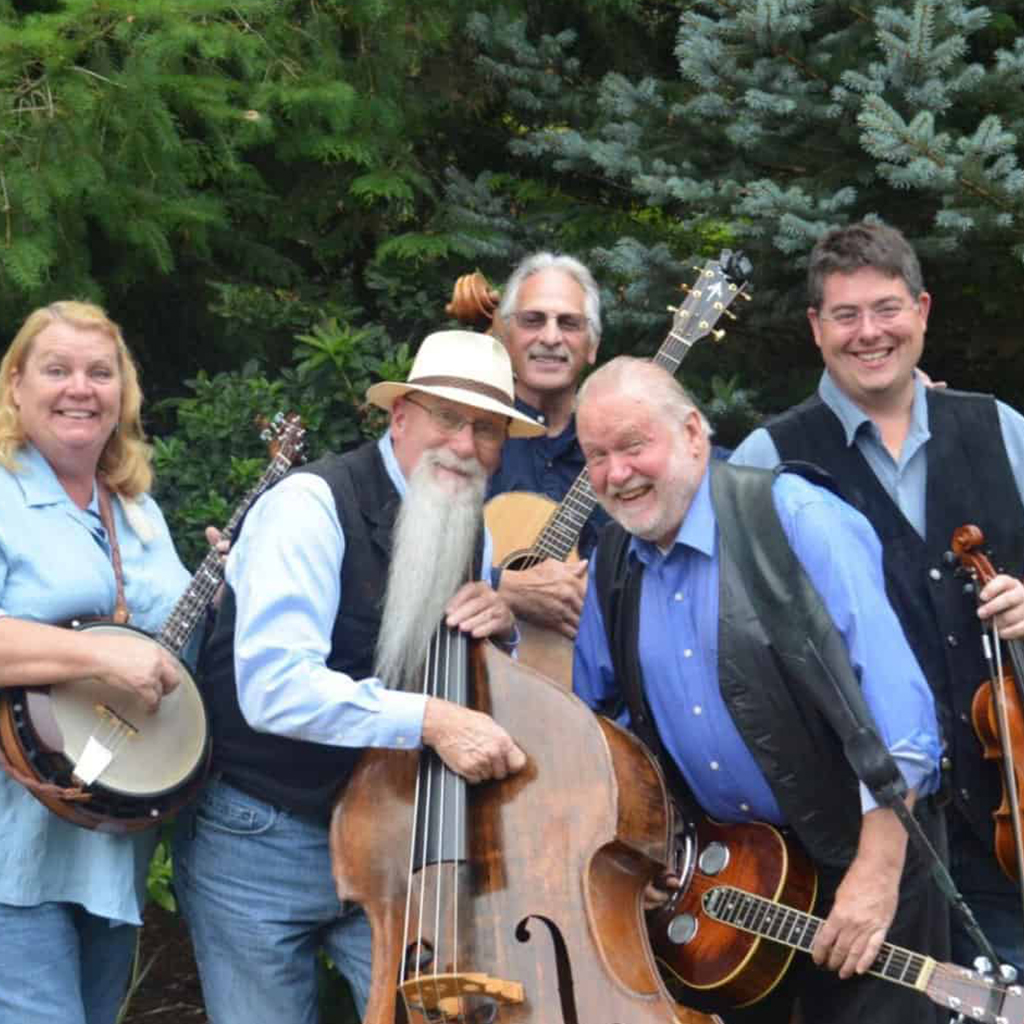 Roosevelt Road is a band of well experienced musicians bringing decades of experience and styles including great Bluegrass, Americana and Gospel music to the Northwest and beyond.

Jane McMahon’s vocals are beautiful and pure.  Jane has her own style of 5 string Banjo that pleases the listener.

Mike Janda has been involved in the NW music scene for many years.  His guitar style complements Bluegrass and Americana styles and his hometown vocal is unique in its soothing yet pronounced tone.

Robbie (John) Bennett is one of the NW finest fiddle players.  His fiddle playing is so pleasant and smooth its a joy to hear and he rounds out Roosevelt Road with true Bluegrass vocals as well.